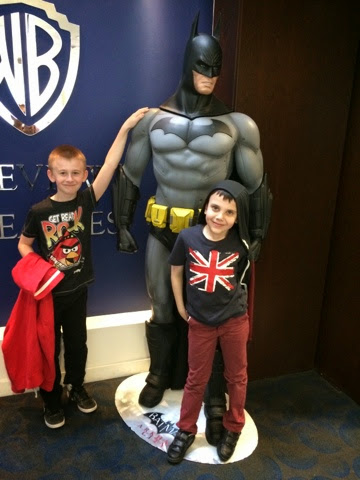 Last week we were very excited to attend the Warner Bros event held in London....there was lots going on from face painting to playing games on various consoles and even watching some fab new episodes of Tom and Jerry, which we really enjoyed...plus there were some great opportunity's to have some photos with some well know characters such as Batman and Superman. 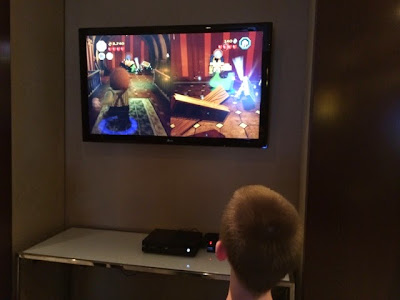 As soon as my son spotted Lego the Hobbit game,  that was it he was straight on there...he really enjoys playing the Lego games..so he was definitely in his element.


We all had such an amazing afternoon, with lots of fun and laughter, thank you Warner Bros. 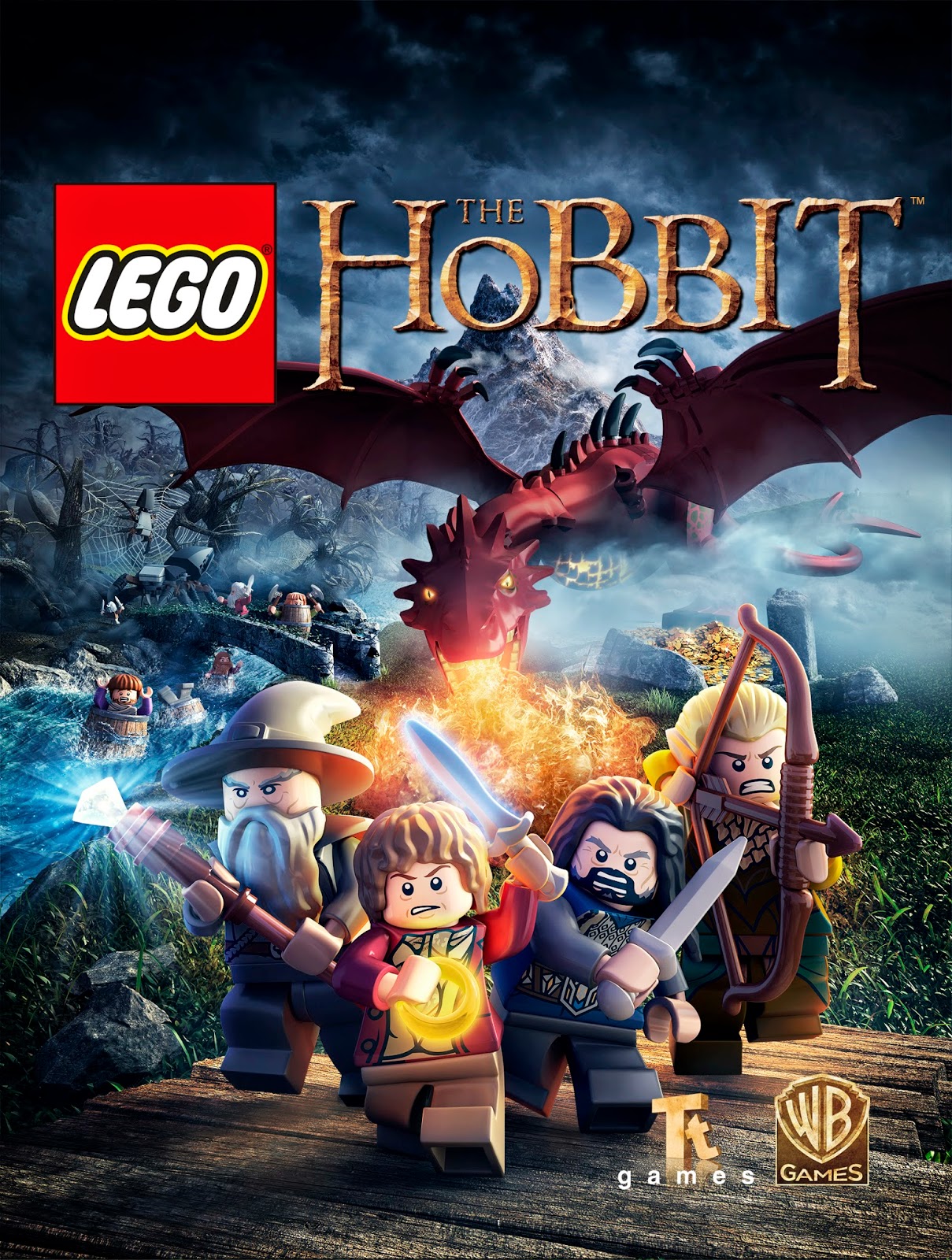 Adding some information just incase you would like to know more on The Hobbit...this game was inspired by the first two films in the Hobbit Trilogy, The Hobbit An Unexpected journey and The Hobbit Desolation of Smaug.
The interactive game of Lego The Hobbit allows gamers to play along with there favourite scenes from the films..and follows the Hobbit Bilbo Baggins as he is recruited by the wizard Gandalf to aid Thorin Oakenshield and his company of Dwarves...Bilbo leaves the comforts of the shire to go on a journey through Middle-earth the help the Dwarves reclaim their lost kingdom of Erebor within the lonely Mountain. Along the way he is introduced to ravenous Trolls, dangerous Orcs, and of course Gollum and his precious ring...players will utilize and combine and Dwarves unique abilities, often with hilarioys results to solve the most diverse quests of nay Lego video game to date. 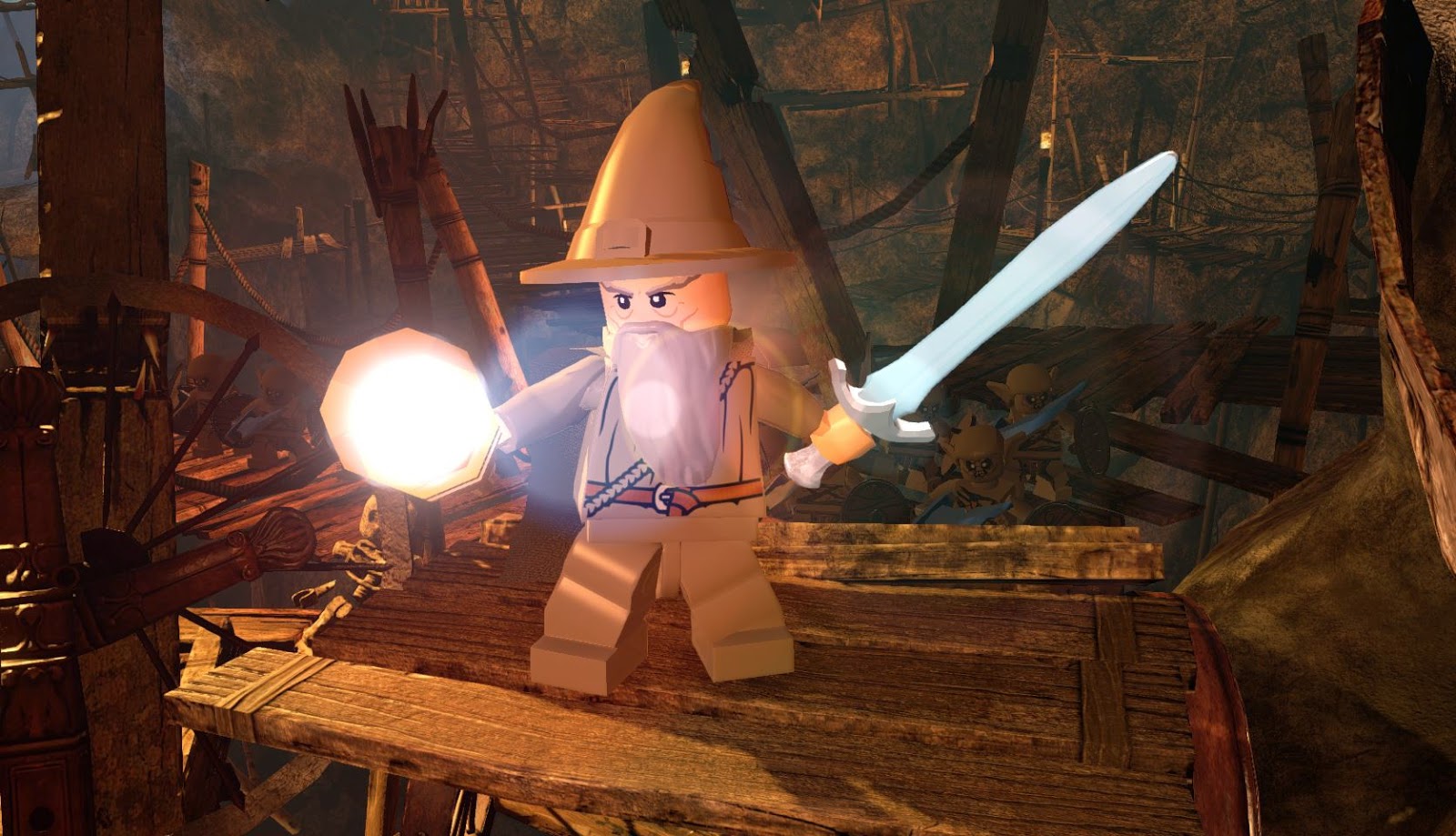