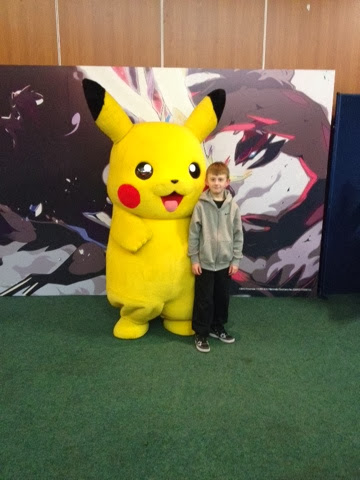 On Saturday we were very excited to be attending the exclusive Pokemon blogger party, Held at London Zoo..My son really enjoyed playing the recently released Pokemon X and Y games on the Nintendo 3DS and on the 2DS system.. The game ran really smoothly with amazing eye popping graphics...The new games feature a new world and new Pokemon, including Chespin,Fennekin & Froakie.
My son loved doing some colouring in of the Pokemon characters and also got me to join in...and all of a sudden Pikachu made an appearance for some photo opportunities.

We also enjoyed some lovely party food and refreshments including yummy Pokemon cupcakes...while my son was having a Pikachu painted on his arm i enjoyed a relaxing hand massage...There was also demonstrations of the Pokemon XY trading card game going on..which looked like so much fun. 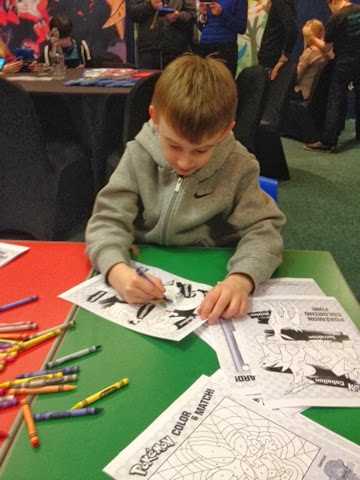 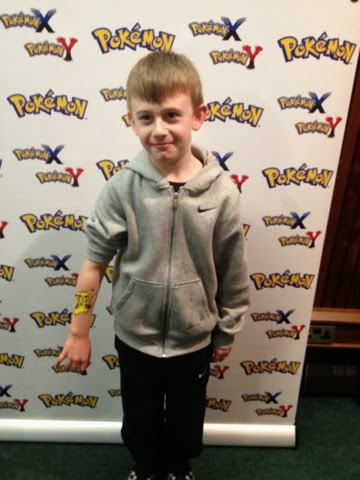 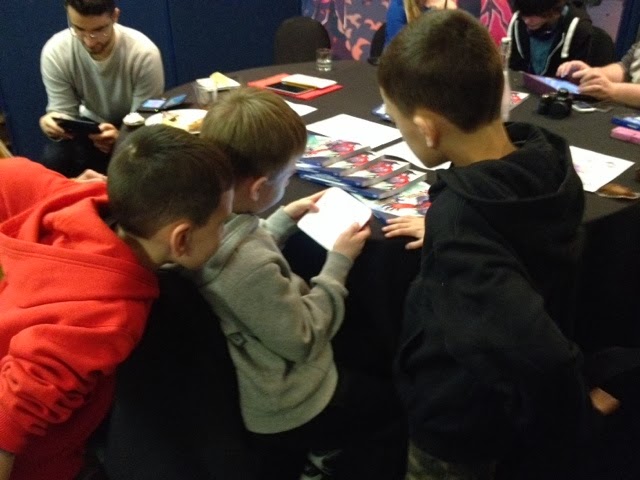 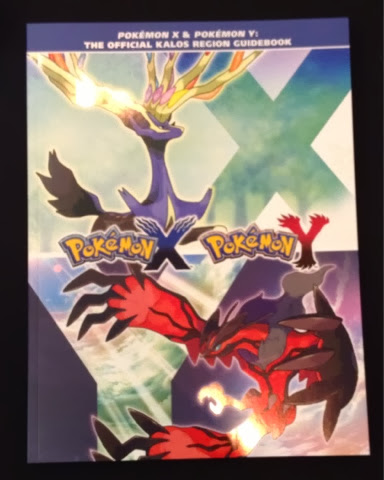 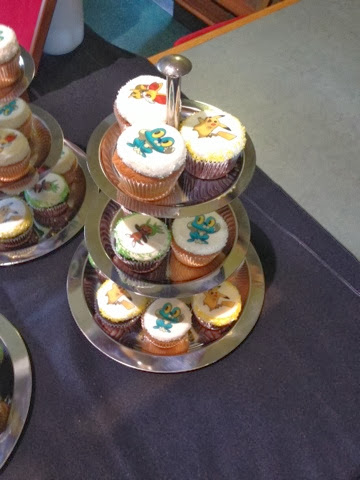 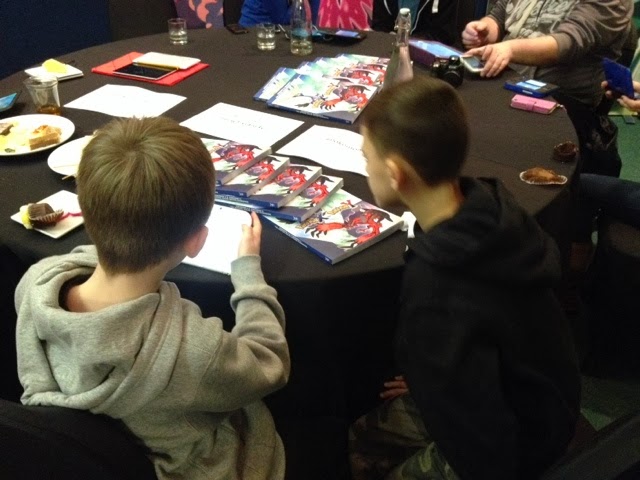 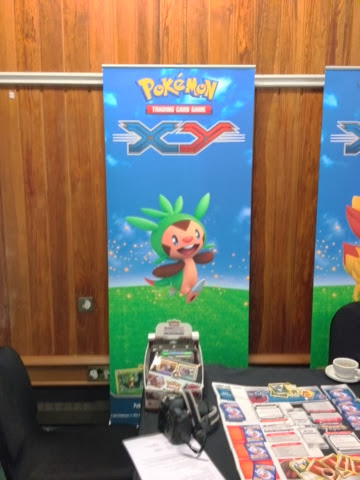 We really had such an amazing fun filled day, if you would like more information on Pokemon then please visit http://www.pokemon.com/uk/