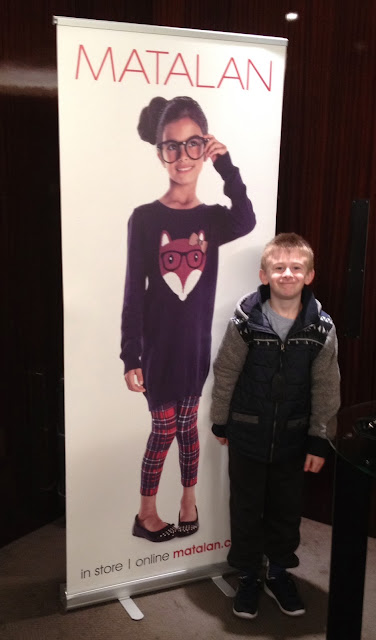 On Saturday the 5th of October we attended Matalan Movie Club at the Bvlgari hotel In London to watch Finding Nemo on the big screen, courtesy of the lovely people at Matalan
We were served iced cold drinks on arrival...and also got the chance to meet other bloggers and their children which was lovely..

Ruth from Matalan introduced the film and also told us a few things about Matalan like they are a family friendly store and that they offer a click and collect service which is really handy..the thing i was glad to hear most is that they are going to start opening stores in the city as some of them are based in retail parks..and it will be much easier for me to access.

Whilst watching the film we had some delicious cookies and popcorn..after the movie we got the opportunity to have a look at the new Autumn & Winter collection from Matalan..my son tried on the lovely Boys Salt and pepper quilted jacket as seen in the first picture..it felt so soft and my son said it was very warm and comfortable...while we were socialising and looking around at the new collection we were served some lovely Canapes and more drinks..my son especially loved the mini pizzas and couldn't get enough of them.

We both had such a wonderful time at Matalan Movie Club.watching the movie in comfort in the luxurious cinema in the Bvlgari hotel and looking at the lovely collections...thank you so much to Matalan for inviting us along. 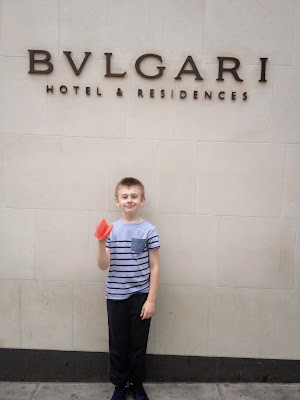 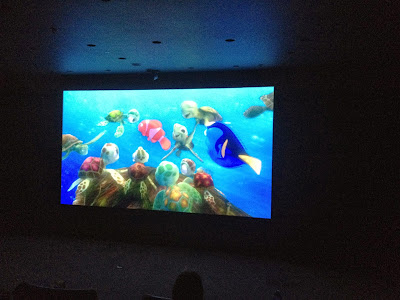 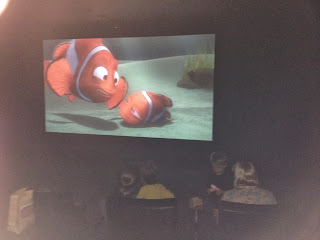 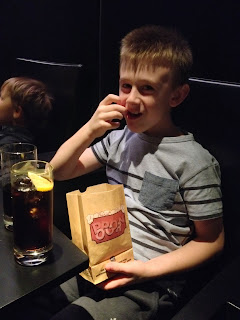 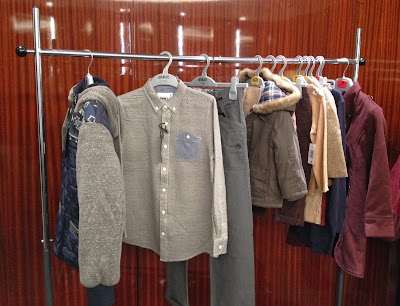 I am really looking forward to seeing more Matalan stores in my local area, as they offer great value for money.

Disclosure: all thoughts and opinions are my own and my son's, we also received a goody bag.