My Son got his bike back - #MagicMoments 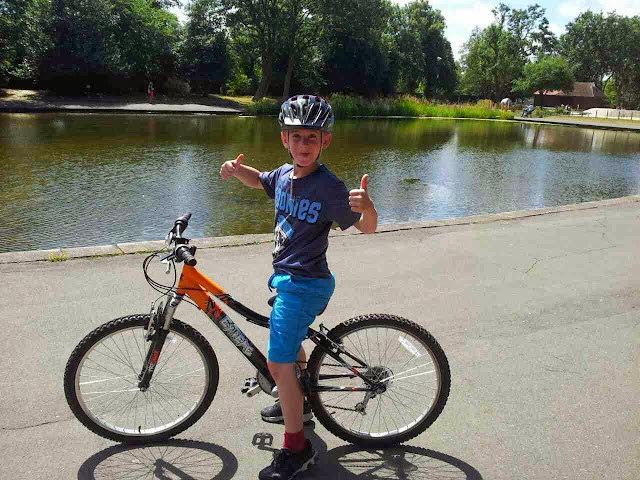 My son was going to visit his Nan & Grandad Friday evening with his Dad, on the way round they decided to stop off in McDonalds...they had their bikes with them so they secured them with a chain just outside...When they had finished they went to collect to bikes only to find they had both been stolen...the only thing left behind was the chain that had been cut in half..

My son was really upset as he hadn't had his bike for very long..we brought it for his 9th birthday in July...His dad called the police to report what had happened..then they went to visit Nan & Grandad...later in the evening i was due to finish work..so they met me at the tube station..the police station was on our way home so we popped in to talk about what had happened..as we were explaining what happened..the man on the desk asked for my sons Make and Colour of his bike..as we were telling him he said "we have it here, someone has brought it in" we were really really shocked..my son's face lit up as soon as he was reunited with his bike..it was a real Magicmoment for him..he dads bike is still missing....but we are really pleased my son got his bike back..we really thought we would never see it again. 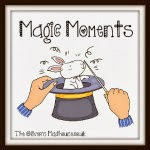 Have a great week