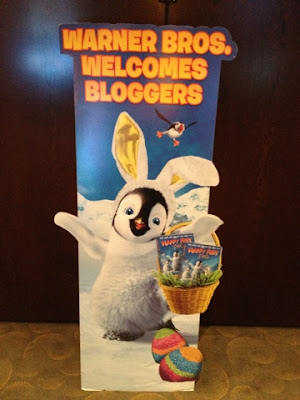 We were very excited to be attending Warner Bros Blogging day Event in London ,this was a great opportunity to learn about the latest in Home Entertainment.
when we arrived we were greeted by friendly staff. 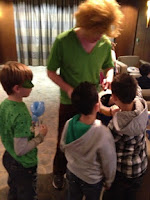 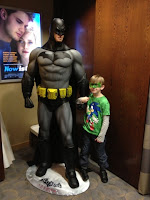 My son had his face painted as the Green Lantern, he loved it, there were So many exciting things for the kids to do, they had a child's entertainer dressed as Shaggy from Scooby doo, doing magic tricks and fab balloon making.

﻿
As soon as my son saw Harry Potter on the kinect he couldn't wait to have a go, he was having so much fun, for the first time you can create a witch or wizard character in your likeness that becomes part of the game play through KINECT's scanning technology, my son enjoyed casting spells and calling out spell names using KINECT's controller free and Voice recognition capabilities, My son enjoyed it so much he has added an Xbox 360 and Kinect to his Christmas wish list.

UltraViolet allows you to collect, watch and share movies and TV shows in a whole new way. Available with the purchase of specially marked Blu-ray discs and DVDs, UltraViolet lets you create a digital collection of movies and TV shows.
Flixster allows you to instantly stream and download UltraViolet content across a wide range of devices including computers and compatible tablets, smartphones, game consoles, Internet-connected TVs and Blu-ray players.

For more information go to http://www.uvvu.com 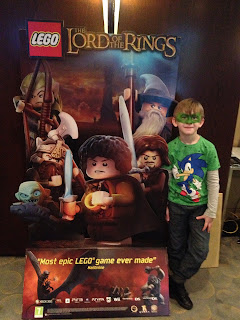 ﻿
﻿
﻿My Son really enjoyed playing Lego Lord of the Rings, Explore Middle Earth and Experience epic battles with Orcus,Uruk-hai, the Balrog,the Witch-King and other fearsome creatures. This game has the Characters voices form the Lord of the Rings Films.
Discover and unlock more than 80 Playable Characters including Frodo,Aagorn,Gandalf and many others.
Collect and use a variety of weaponry and magical items, Including the light of Earendil,Elven rope,swords and bows.
Available for Xbox 360, PlayStation 3,Wii,Nintendo DS,Nintendo 3DS,PlayStation Vita and PC this Christmas. 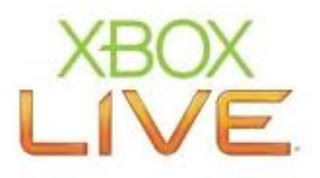 With Xbox Video take entertainment everywhere, using any connected Xbox 360 or Windows 8 device.
Movies and TV to rent and to own in 1080p Instant-On HD (SD also available)
With Windows 8 and the new Xbox 360 Dashboard, content is easier to find and consume than ever before

You can watch blinkbox on your SmartTV, Xbox 360, iPad, PC or Mac or TV connected to your PC or Mac
Clubcard customers: Buy the movie at Tesco and own it online at Blinkbox.
Films and TV to rent or own. No subscription, pay for what you want, when you want to watch it.

﻿
﻿
﻿
KnowHow Movies is available on PC, Mac, iOS, Samsung and LG Smart TV's, with Android coming in the coming months.
Content available in SD and full 1080p HD via your PC.
No Subscription: Pay as you watch Movies andTV.

New store layout just launched, integrated interface featuring the best in movies and TV shows
Content available: The latest movies day and date of DVD release in full 1080p HD and SD, to rent or own
Rentals from PS3 Store are now available to be either streamed or downloaded.
We had such a brilliant time at Warner Bros blogging event, we have learnt so much about Home Entertainment.
﻿﻿﻿﻿﻿﻿
Labels: BinkBox , Blogging , Event , Harry Potter , KnowHow , Lord of the Rings , Sony Entertainment Network. , Ultra Violet , Warner Bros , XBox Live
Posted by Wendy at 12:13